We want to raise awareness of all the incredible local food growers, producers, retailers, cafes, restaurants, caterers and suppliers in Oxfordshire.

What Oxford eats accounts for around a fifth of its total carbon emissions. The food system of the city is responsible for the equivalent of 380,000 tonnes of carbon dioxide every year. To put that into context, this is twice the emissions arising from all of the cars in the city.

In a city that consumes nearly 130,000 tonnes of food a year, only 52% is sourced within the UK and a mere 1% comes from local sources.

We want to raise awareness of all the incredible local food growers, producers, retailers, cafes, restaurants, caterers and suppliers so that everyone in Oxfordshire can make an informed choice about where and how to access good food.

Eat Out Near You

There are many incredible places to eat out in Oxfordshire. Check out the list of GFO network members around Oxfordshire for a list of sustainable cafes, restaurants, and pubs.

EAT OUT NEAR YOU 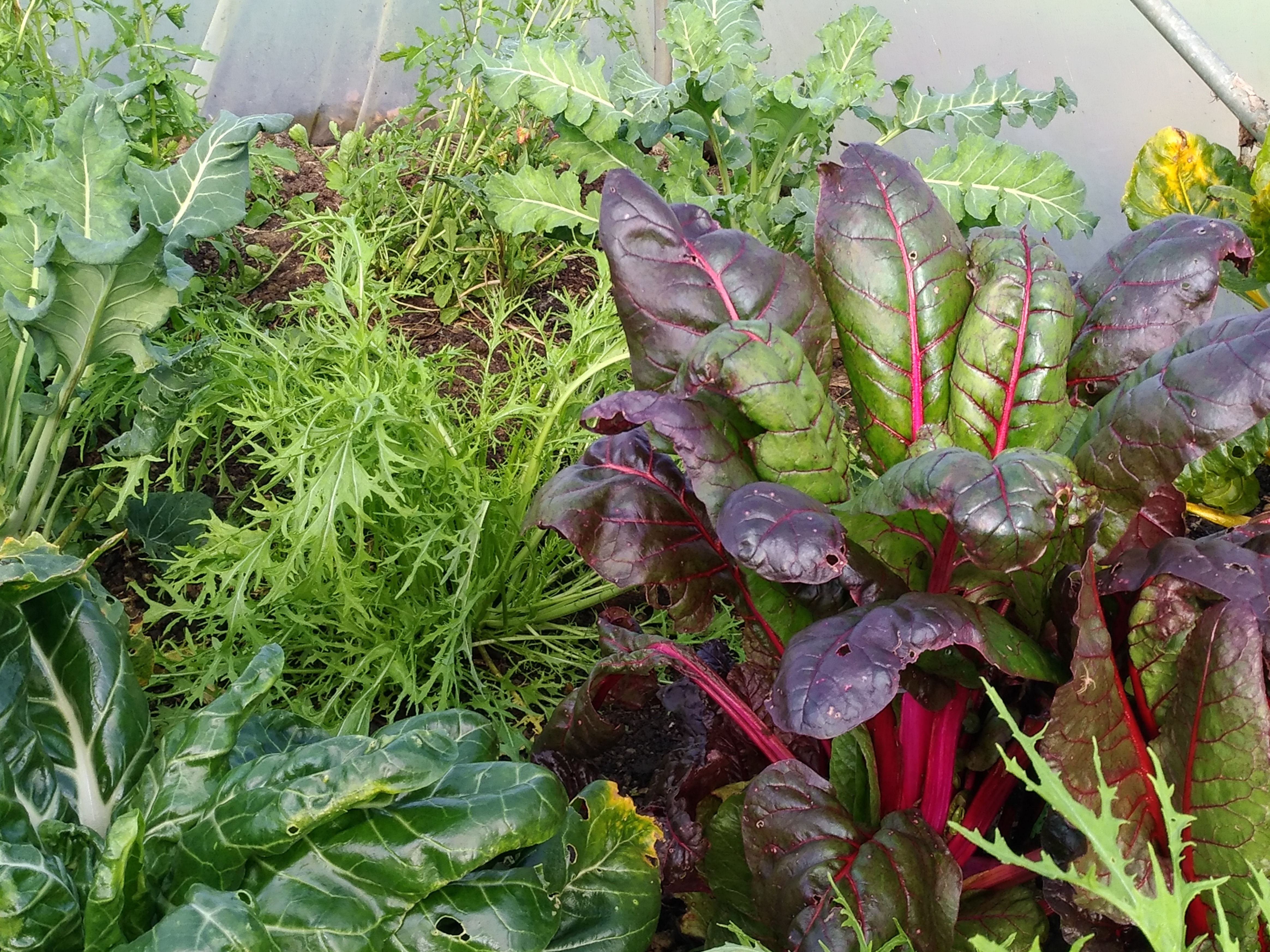 As consumers the power is in our shopping baskets; we can all make a choice about what we buy and how to spend our money to help reduce the carbon arising from our food.

These choices can help to lower the impact of food on our environment - not just carbon emissions, but energy and water consumption and its strain on natural ecosystems. 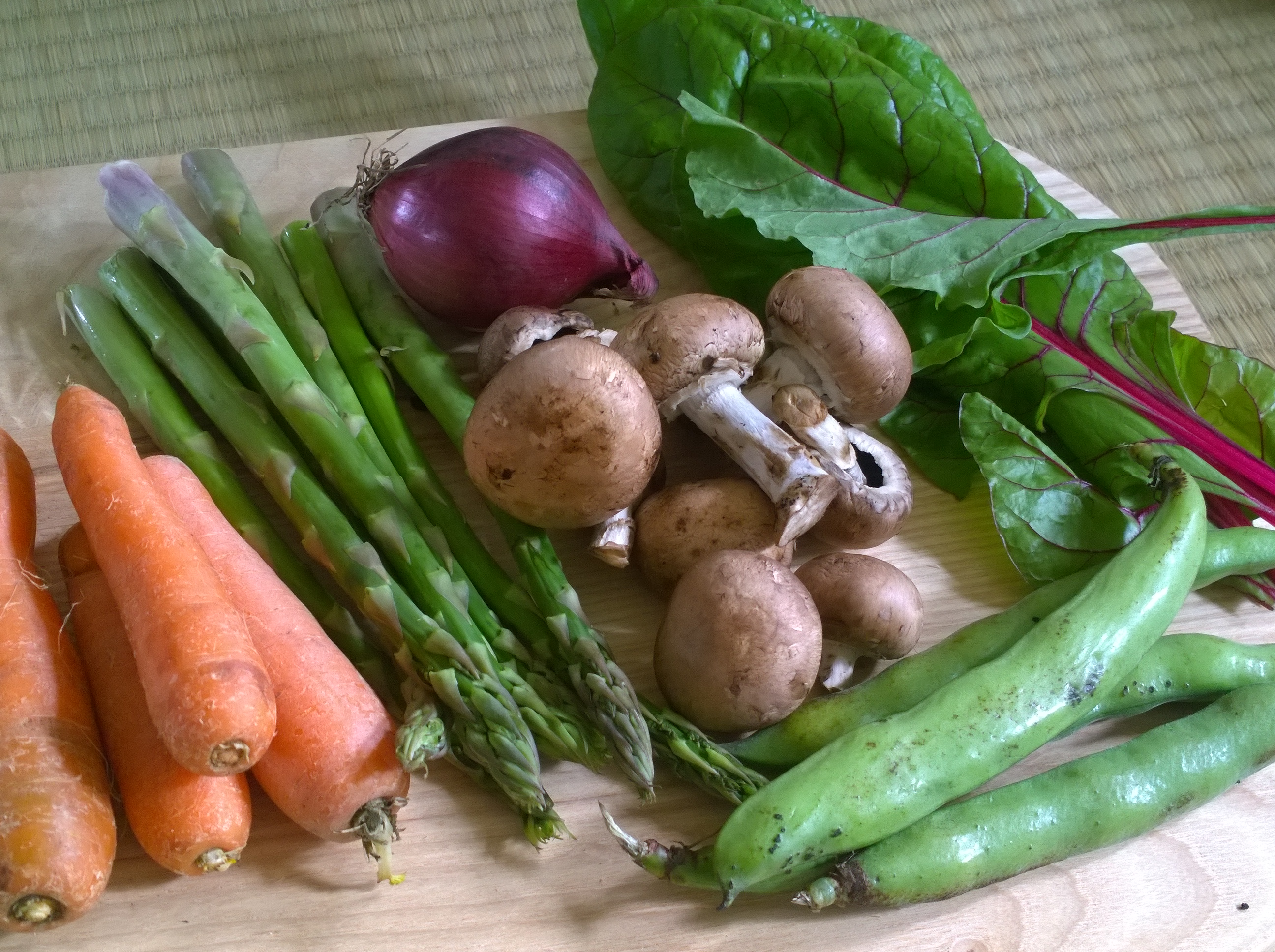 Take a look at our network of catering providers - If you’d like to speak to a institution or business about sustainable food, try these resources. 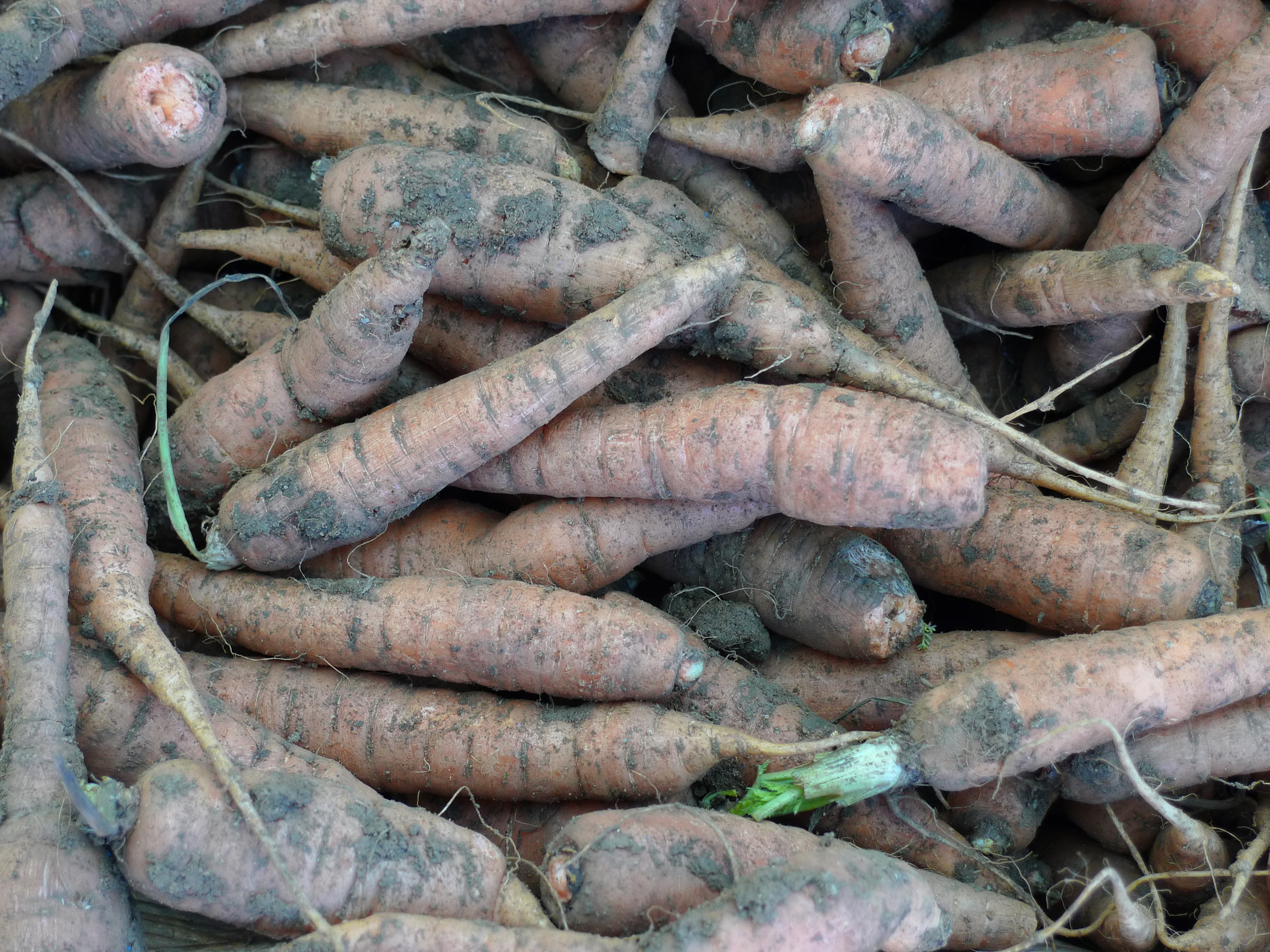 The Soil Association also have a list of organic suppliers. 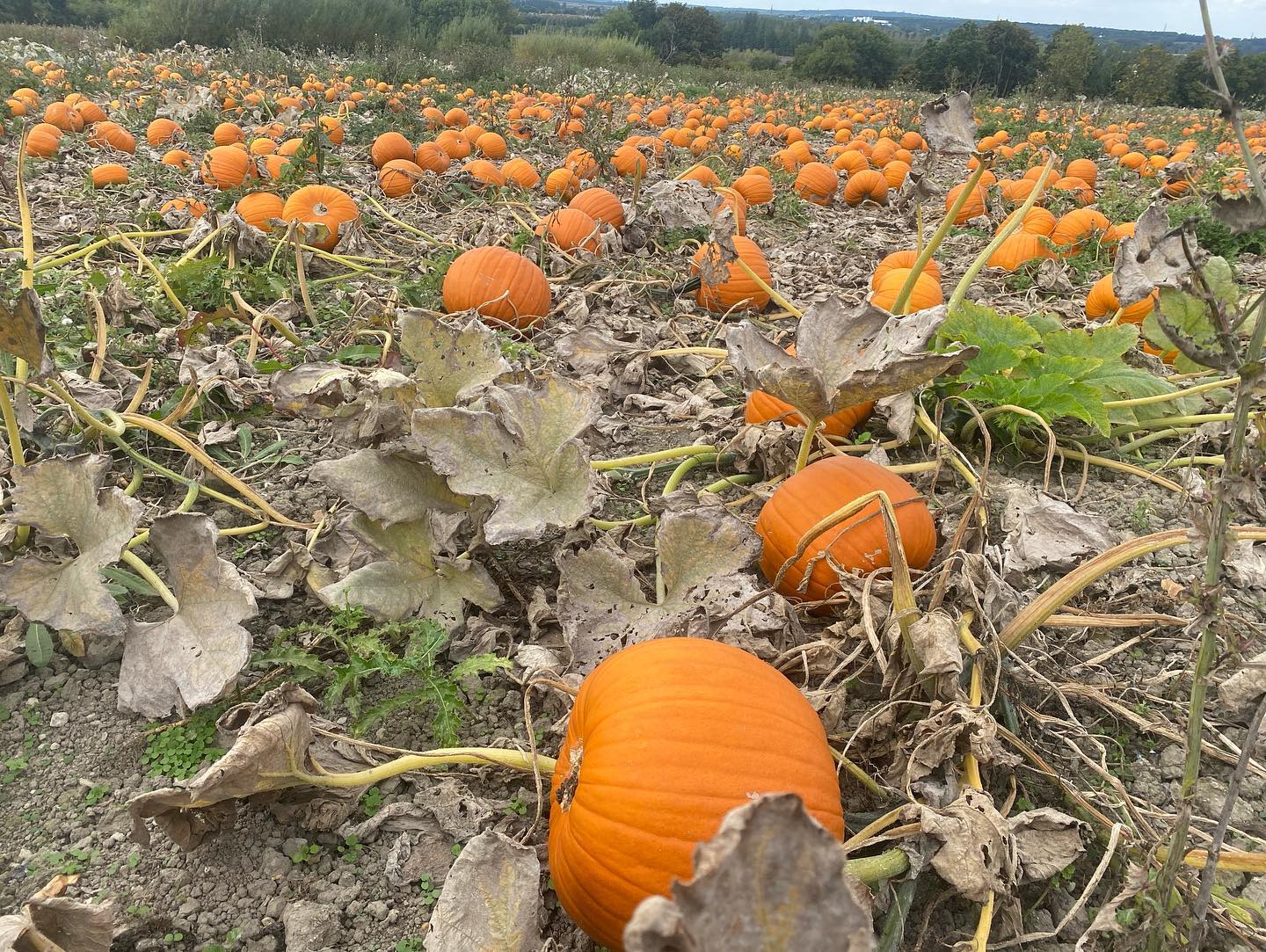